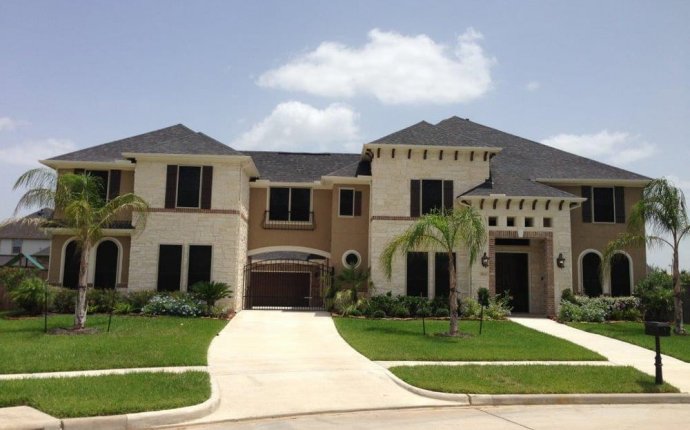 Seven years after we first tested them, the WMC Action News 5 Investigators found Mid-South consumers who bought them, installed them, and stopped burglars right in their tracks.

"You can see where they pried on it, " Scott Locke said as he showed us the scratches on the frame of the Tapco screen on his home's backyard window. He and his wife Veila installed the screens on every window of their Parkway Village home after suffering through two break-ins that cost them a laptop computer, flat-screen TV, and Locke's handguns.

Less than two weeks after installation, burglars struck a third time. They used Locke's steel hedge-clippers, left on the patio. Despite damaging the frame, the burglars gave up when they couldn't break through Tapco's screen. They even snapped one of the blades right off the clippers.

"They broke the blade off, and this is all the damage they did, " Locke said, showing a bent strip of the screen's frame and a few dents and scratches. "It was worth every penny of the $7, 500 we spent outfitting every window of our house."

Tapco, Inc., based in Tupelo, Mississippi, designed a super-strong steel weave-built to withstand debris at the speed of a Class 4 hurricane (130-156 mph, according to the National Oceanic & Atmospheric Administration's National Hurricane Center). When we first tested the screens in 2009, we used baseball bats, crowbars, construction stones, bricks - and a 2x4 shot from an air cannon. Each time, the Tapco security screens held tight.

Seven years later, we did it again, and again the screens took everything we threw at them. For kicks, we ramped up the air cannon beyond the screen's specifications. The 2x4 shattered the window, but the Tapco screen covering it stayed intact. The only thing that can get through them is a firefighter's circular saw.

In case of a fire or an emergency that requires escape out of the windows, the screens are designed with a simple latch to open them easily from the inside.

"I came across your piece that you had done on them years ago, " Peter Giannini said. Giannini is a volunteer for the Society of St. Vincent dePaul's Ozanam Center food mission at 1306 Monroe Ave. Giannini said vandals smashed 40 of the mission's windows twice in three months. He hired Tapco to cover the windows with its security screens. The mission hasn't had a single incident since.

"One of the things I really liked about them is you can open them, " he said. "So it's not like the old traditional bars so that if you get into a fire situation, you're trapped in your own house and burn up."

Burglars held at bay outside, innocent citizens protected inside-by the 'screen of steel' on their side. "We know it's there, and we know we're safe, " Veila Locke said.