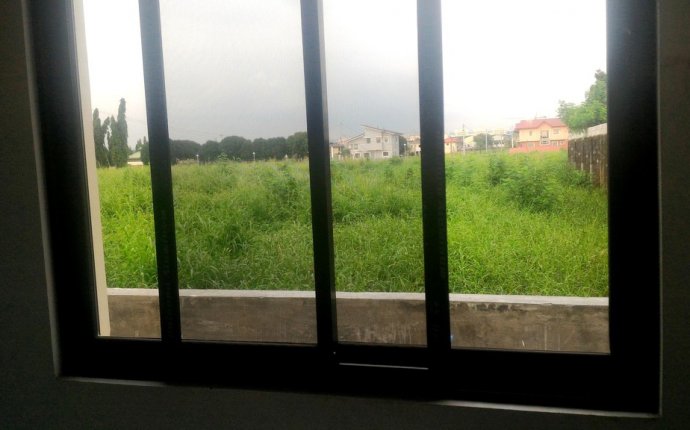 Announced in September 2016, the Lenovo Yoga Book arrived in the Philippines the following month. It is a 10-inch hybrid tablet that comes in either a Windows operating system or a more conventional Android OS. What makes it really interesting is that the form factor looks like a very thin netbook with a physical keyboard but this time it’s made of a capacitive panel.

Lenovo’s approach is slightly similar but instead of a secondary display, the secondary panel acts like a pen tablet and virtual keyboard.

The Yoga Book is a fusion between a notebook and a Wacom tablet. You have the 10.1-inch screen that runs on Windows operating system on one panel and a full-fledged Wacom tablet on the other. The Wacom panel also comes with printed keys to also form the virtual keyboard so right out of the box, you can consider this a notebook.

The form factor follows the DNA of the Lenovo Yoga line-up along with the signature watchband hinge and 360-degree flip display. It’s very thin and light, measuring just 9.6mm on the side and a total weight of 690 grams. With the hinge, you can flip the lid to any angle and position you want — tent (for watching videos), fold (for holding like a tablet) and flat (for drawing or sketching).

The left side of the device has the power button, volume rocker, speaker grill and the 3.5mm audio port. The absence of the chiclet keys allows for a much thinner profile of the notebook.

On the right side is the micro-USB port which is used for charging, the micro-HDMI port and another speaker grill. The microSD card slot also supports additional storage of up to 128GB.

While the micro-HDMI will allow you to connect the device to a secondary display or monitor, you will have to use the microUSB port to plug to a flash drive or other external storage and even to 3rd party devices like printers, camera, or smartphones. You’ll just have to get a micro-USB to USB adaptor for that. That also means you can’t charge the device when it’s hooked up to other devices (waves to the Macbook 12).

The Yoga Book features a 10.1-inch IPS LCD display with a resolution of 1920×1200 pixels (just a little over 1080p). It is flanked with thick bezels around the sides which allow for easier handling when holding it in the tablet mode.

The semi-glossy finish of the screen is still reflective when used in the outdoors. The screen itself is bright and crisp, has good contrast with just the right size for casual web browsing and video playback when you’re on the go.

The display is also a capacitive touchscreen with Lenovo’s AnyPen technology. This means you can navigate or input into the screen using any pointing device (pen, pencil, stick, finger, etc.)

The built-in Wacom technology is really what separates the Yoga Book apart from many of the 2-in-1 hybrid laptops out there.

The two speakers on each side provide really good sound output. These Dolby Audio Premium-enhanced speakers are great for playing music or watching movies and are loud enough to enjoy even in a busy coffee shop.

Running on Windows 10, the Yoga Book can be treated as a regular notebook or laptop.

You can basically install any applications you want, just like you would in your typical PC.

Central to the design and interface of the Yoga Book is the Halo keyboard. This is the capacitive keyboard on a flat surface that doubles as a sketching pad.

While the capacitive keys provide haptic feedback, it still is prone to lots of mistypes. You will definitely need to spend a lot of time on this keyboard in order to be comfortable with it, otherwise, you’re typing speed will be compromised for typing accuracy.

We tried writing a portion of this review on the Yoga Book and managed around 20 to 25 words per minute. As a comparison, we also did another run using the LG G5 on a WP app and scored way better (49wpm). Well, the G5 had an edge because we’re already used to typing on it for months. We reckon typing speed will improve to around 30-40wpm once you get used to it.

Turning on the Create Pad by Lenovo activates the Wacom feature and the entire panel can be used to draw or sketch using the pen that came with it.

The trackpad is quite small though very responsive and since it’s also part of the capacitive panel, multi-touch actions can be a bit tricky.

Running on a 2.4GHz quad-core Atom X5 processor, one cannot expect a lot from the Yoga Book. It can easily handle office productivity suites, video playback, and web browsing, but nothing very serious like video editing (Premiere) or heavy gaming. Photoshop works but it won’t be easy.

It’s capable of playing full HD videos very smoothly and even on 4K playback, it’s still respectable with a few stutters here and there.

@20 moths: My windows 10 update featured a blue screen with "These Updates Help Protect You In An Online World" and I got a nice little dystopian jolt.