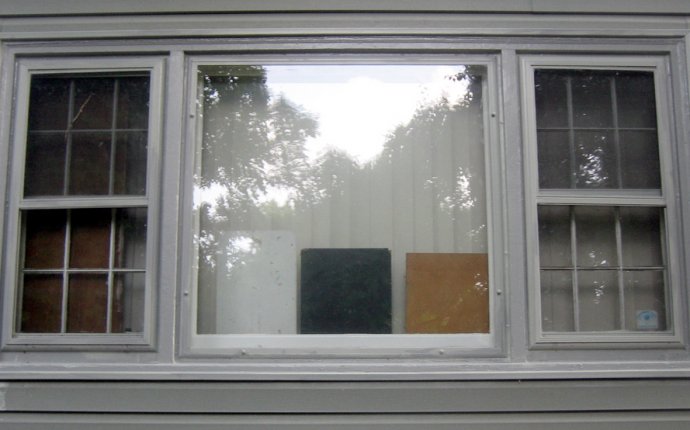 Every time I’ve walked into our new kitchen during the late afternoon / early evening with its west facing windows, I think to myself “it’s time to make sun screens.” Well, I finally got around to it so now the sun doesn’t blind us and we have improved energy efficiency, which is important in sunny and hot Texas. Because the built-in screens for our windows only cover the part of the window that opens, I had to create new screen frames for the windows, rather than just simply using the screen frame that was there. Converting existing screen frames into sun screens is much easier, something I’ve done before as well.

To make a sun screen, first measure your windows and head to the store to get supplies. Lowes and Home Depot sell screen frame kits that basically have everything you need, except the screen material and the screen spline roller tool. Since I had some screen frame pieces left from our previous house, and I needed to create two frames, I bought my supplies separately. Here’s what you need:

Then, cut a piece of screen to fit over the frame, leaving at least an inch or more on each side. Lay the screen over the side of the frame that has the channel for the spline. The roller tool has one end that is narrow and another end that’s wider with a groove.

The narrow side is used to push the screen down into the channel before forcing in the spline. This helps you make sure the screen doesn’t get ripples and is positioned correctly.

Next, use the other side of the roller to push down the spline into the channel, starting at one corner. This is where it helps to have the thinnest spline that will work for the frame.

I don’t worry about cutting the spline at each corner, I just make the turn and keep going. Make sure to hold the screen fairly taut while rolling in the spline, which can take some force. It helps to have two people for this part, especially if it’s the first time you’ve tried making a screen. Once you’re finished, use the box cutter to cut the excess screen off, close to the frame. Be careful that you don’t cut your new screen! I position the razor blade towards the frame to reduce those chances.

To hang the screens, we drilled into the metal window frame at the top and the bottom and used the plastic screen clips:

And now we can finally leave the blinds open in the evening, without being blinded by the sun in the early evening!

This weekend I took care of another exciting house project – organizing our plastic container storage! The Container Store had just the thing, an elfa basket that be installed in a cabinet on a track so that you can pull it out of a cabinet for easy access. You can also easily lift out the basket to get at anything you have stashed in the very back of the cabinet.

@David Koelle: Dear Windows: I *do* like what I see (the rotating images on my lock screen), but I don't know what will happen if I click that I like it.